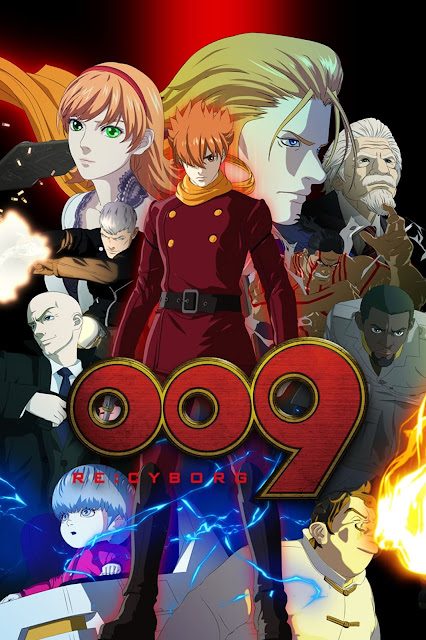 In 1964, nine regular humans from different parts of the world were abducted by an evil organization and transformed into cyborgs with astounding powers for the purpose of being used as weapons. However, the cyborgs turned against their creators and started a long fight in the name of justice. Once they had helped to finally restore peace, they eventually disappeared from the pages of history.

It is now 2013. Skyscrapers across the world are being hit by suicide bombers with no apparent connection. The nine heroes have gathered once again to fight against this faceless menace. They appear untouched by time, but society around them has changed dramatically, along with the very idea of the “justice” they used to believe in… What is their role in the world now? And what is lying behind the rash of skyscraper bombings that is terrorizing all nations across the Earth?