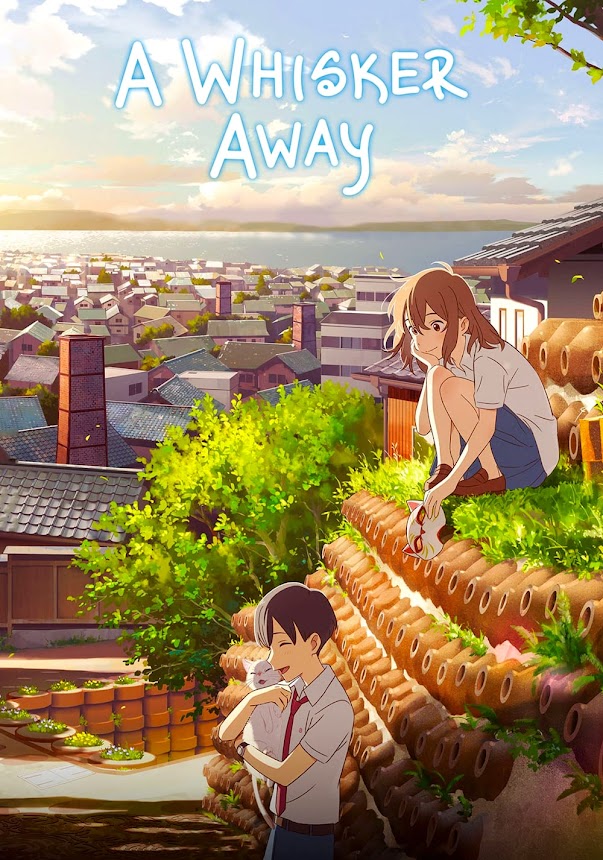 Miyo Sasaki is an energetic high school girl who comes from a broken family consisting of her unconfident father and an overly invested stepmother, whose attempts at connecting with Miyo come across as bothersome. Seeing Kento Hinode as a refuge from all her personal issues, she can’t help herself from forcing her unorthodox demonstrations of love onto her crush.

While Miyo is unable to get Kento’s attention as herself, she manages to succeed by interacting with him in the form of a white cat, affectionately nicknamed “Tarou” by Kento. But Miyo soon realizes that she can’t help Kento with the various problems she overhears in her cat form and is now caught between two tough choices. Will she continue her relationship with him as a cat, or will she reveal her identity and risk what they have, in order to help him as her human self?

Alternative Titles: Nakitai Watashi wa Neko wo Kaburu, Wanting to Cry, I Pretend to Be a Cat, Nakineko, 泣きたい私は猫をかぶる