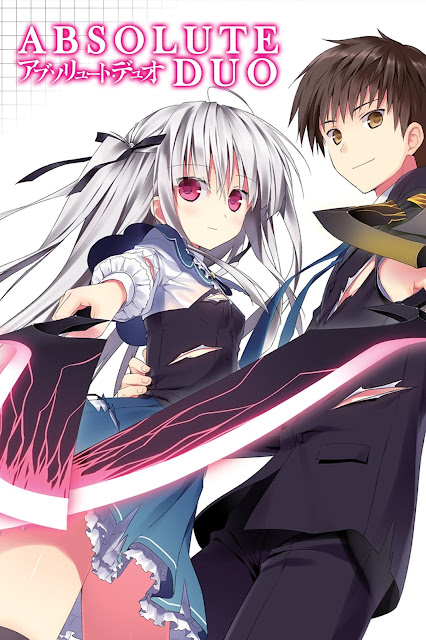 “Blaze”, a weapon that you create by materializing your own soul using super-fortified spiritual powers. At Koryo Academy, a school that teaches combat skills to those who were born with aptitude for “Blaze” (said to be one in a thousand), students use a partnership system called “Duo” to tie a bond, and heighten each other’s souls. Now, the curtain rises on the story of Tor Kokonoe, an “Irregular” boy whose “Blaze” took the form of a “Shield”- an armor instead of a weapon, and Julie Sigtuna, a girl with silver hair. A school battle action that grasps the future with the bonds to your partner!