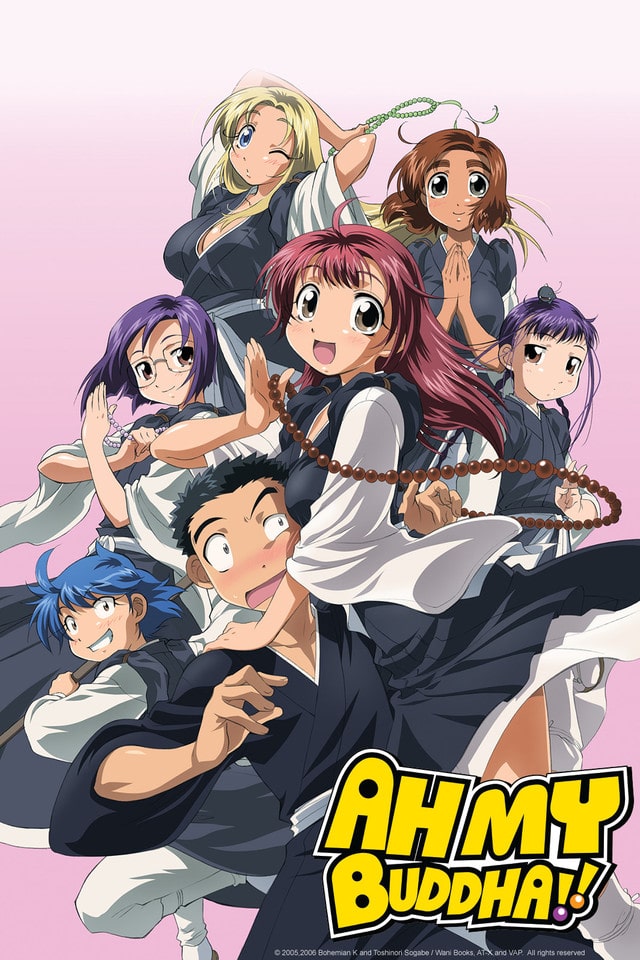 Sixteen-year-old Ikkou Satonaka has raging hormones that make every other boy’s look simply weak in comparison. When he gets turned on, he’s literally turned into a super-powerful Buddhist monk capable of vanquishing the most evil of spirits! Ikkou’s parents send him to the Saienji Temple to train to become a proper monk under the watchful eye of his grandmother. One of his first challenges is to learn to control his lusty desires – but that’s easier said than done when he’s surrounded by a bevy of beautiful nun trainees who keep losing their clothes!