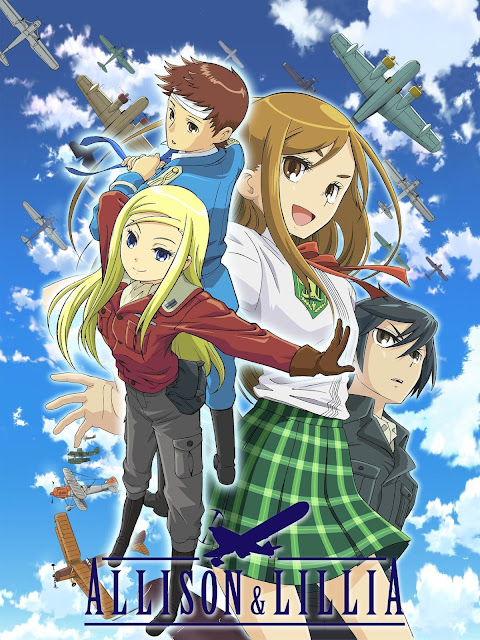 The story takes place on a continent where two countries are separated by Lutoni River and Central Mountains. The two countries, the Confederation of Roxche and the United Kingdom of Bezel Iltoa, have been at war for over a century and now settled on a ceasefire. Allison is a pilot in the Roxche air force and one day reunites with Will, her companion from the House of Future, where they were orphans. Together they find themselves embroiled in an adventure in enemy territory to find a fabled treasure that will hopefully end the war and bring peace to both countries.