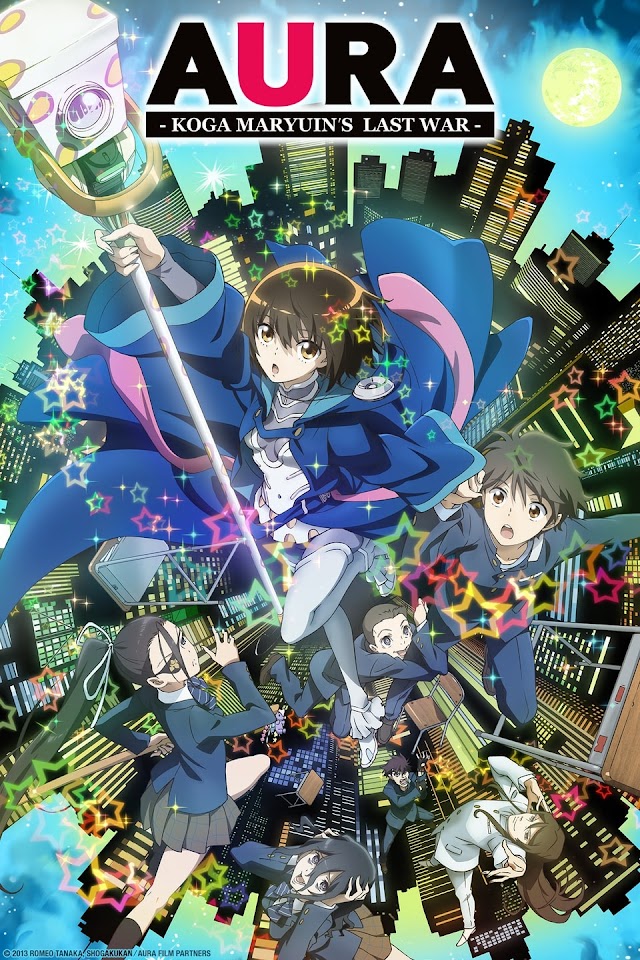 Ichirou Satou once lived a life of adolescent delusion as the great “Maryuin Koga.” Bullied by his peers and shunned by his classmates, Ichirou transferred schools in an effort star anew. But when he encounters a girl in a blue cape claiming to be an otherworldly researcher, it seems like his fresh start won’t be as easy as he thought. Although Ichirou tries his hardest to avoid this girl, he soon finds himself defending her as he attempts to bring her back down to the real world.