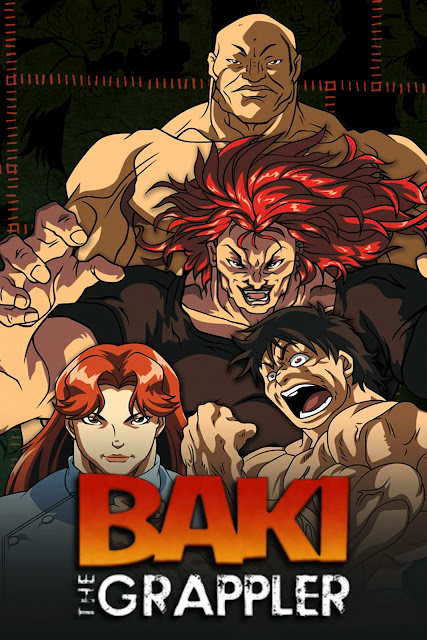 Ever since he was born, Baki Hanma has always known nothing but fighting—strengthening every single muscle and learning different techniques from various martial arts under the supervision of his mother, Emi Akezawa. He trains in order to prepare himself to face and eventually surpass his own father, Yuujirou Hanma, a man feared by the masses as the “Ogre” and deemed the strongest being in the world.

However, when Baki realizes his mother’s techniques are no longer enough, he sets out to become stronger in his own way. Seeking out powerful opponents and forming unbreakable bonds with them, he continues to grow both body and his soul, as the clock continues to tick closer toward the inevitable showdown against his father…