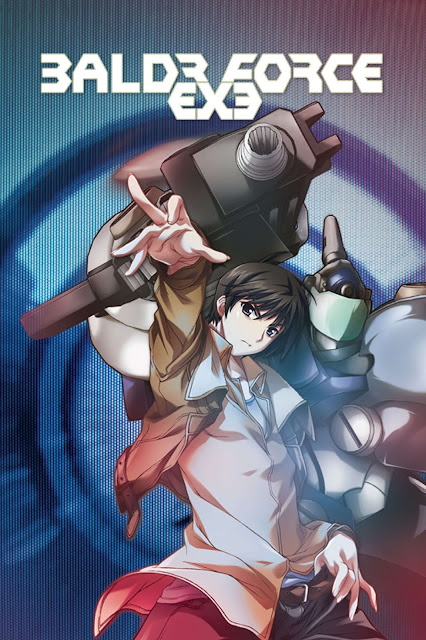 The Wired World exists on a network of servers which can only be accessed by the mind. Souma Toru knows the logged-in land well; his hacker gang once had the run of the place. When tragedy tore his group apart, he was forced to join FLAK: a military organization that protects the hidden data paradise. Toru vows to avenge the dead of his past, even as new ghosts take shape in the present.