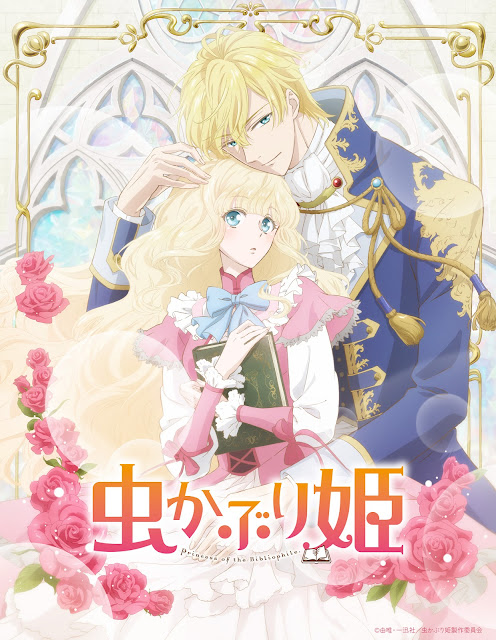 For as long as she could read, Eliana Bernstein—more commonly known as the “Bibliophile Princess”—has preferred the company of books to that of people. However, as a noble, it is her duty to find a suitor. Fortunately for her, Crown Prince Christopher Selkirk Asherald proposes a deal: He will protect her free time, and, in exchange, Eliana will be his fiancée in name only.

The years they spend together are bliss, as Eliana learns to open herself to others. But all good things must come to an end. For Eliana, who loves books more than people, ending their fake relationship should be no big deal. But as Christopher grows close with another girl, Eliana begins to realize that she isn’t as indifferent to him as she once thought.