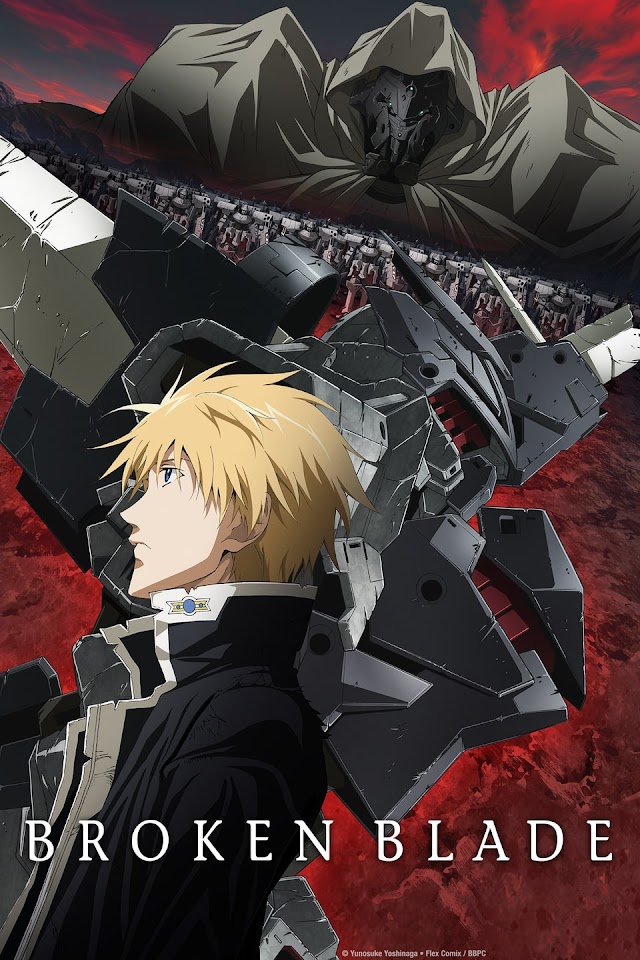 The inhabitants of Cruzon have the ability to control quartz. Technology based on this power allows them to perform many tasks, such as piloting mobile suits called Golems. Arrow is an un-sorcerer, an individual unable to levitate even the smallest crystal. He receives a letter from the current king stating that an ancient Golem has been found in a mining shaft. No one has been able to move it, and Queen Sigyn suspects that an un-sorcerer might be the key to activating it in Broken Blade!