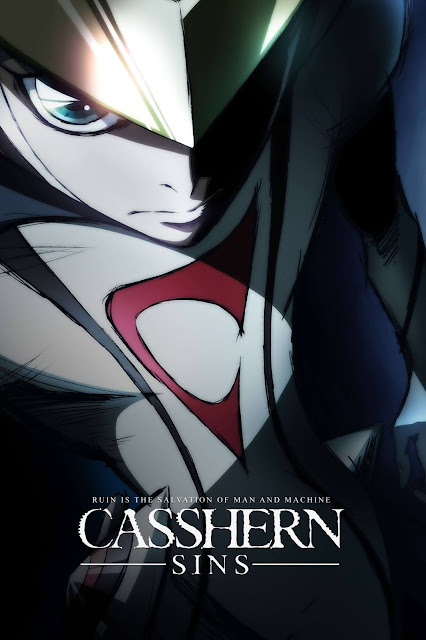 Casshern, a cybernetic assassin with no memory, awakens in a wasteland where a plague known as the Ruin reduces everything in its path to rubble. Robots and humans alike seek vengeance against Casshern for the role he played in murdering the last hope for this world. But now, lost in a future he does not recognize, a machine built to kill will fight to save the dying.