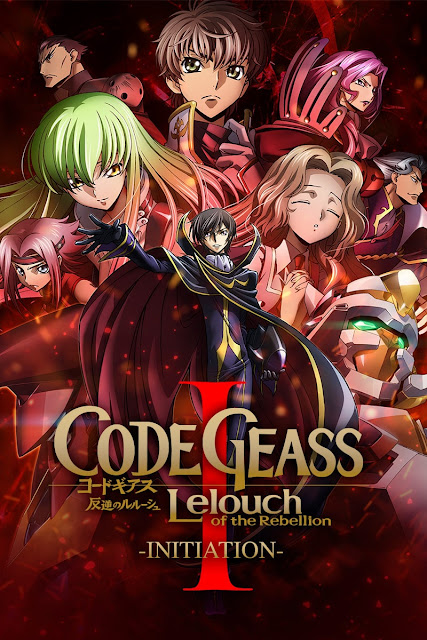 Code Geass: Lelouch of the Rebellion I – Initiation

The Holy Britannian Empire is a powerful nation that uses its military strength to expand its rule, and the small island nation of Japan is yet another victim. During a worldwide conflict in 2010 known as the Second Pacific War, the once-proud country was reduced to rubble and mockingly renamed to Area 11.

However, one student plans to free Japan from Britannia’s control through an extraordinary rebellion. His name is Lelouch Lamperouge, and he is fueled with hatred for the Empire, plotting to wipe its accursed name off the face of the planet. Lelouch’s malicious plans are unexpectedly accelerated upon meeting the mysterious woman C.C., who grants him a supernatural ability known as “Geass” that makes anyone Lelouch commands unable to defy his will.

Now armed with a devastating power, Lelouch assumes the persona of Zero, a revolutionary figure who carries the hopes and dreams of the oppressed around the world. He vows to restore the glorious nation of Japan and deliver divine retribution to Britannia.