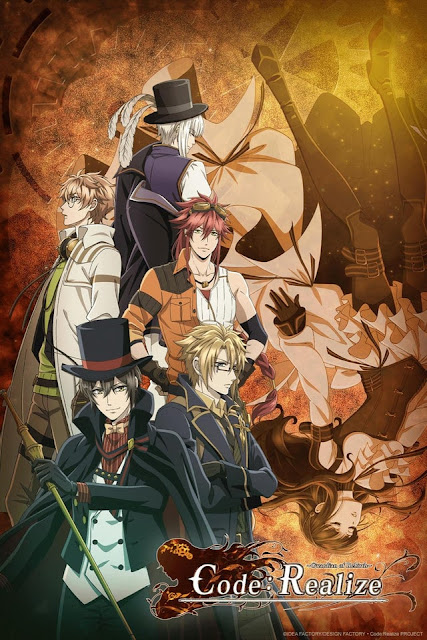 I want you to touch me. I want to feel your warmth. Cardia is a girl who possesses a toxin that melts everything she touches. Feared as a monster, she spent her days in isolation. One night, just as she is about to be captured by the British army, she meets a man who calls himself the gentleman thief, Arsène Lupin. She arrives at London, where she meets many people and experiences many things. In her adventures with Lupin, she comes close to discovering the truth about her body and her missing memories. What is the truth that this so-called “monster” of a girl finds?