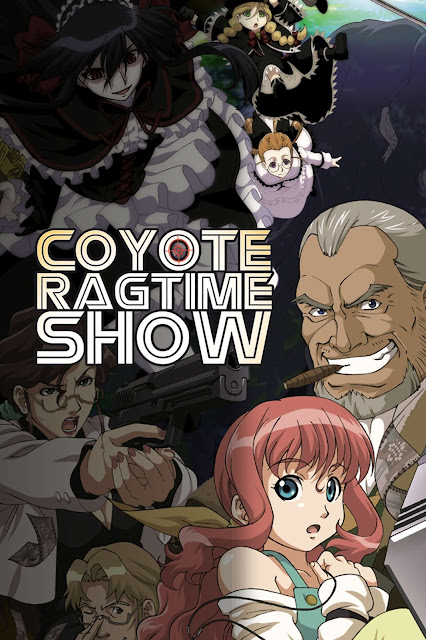 Before Pirate King Bruce died, he hid billions in stolen loot on a doomed planet. Now, the galaxy’s most infamous criminal—known only as Mister—has busted out of the slammer to get his hands on the booty! Along with King Bruce’s daughter and a band of misfit Coyotes, Mister dodges government goons and a hottie investigator while fending off a dozen deadly android Lolitas.