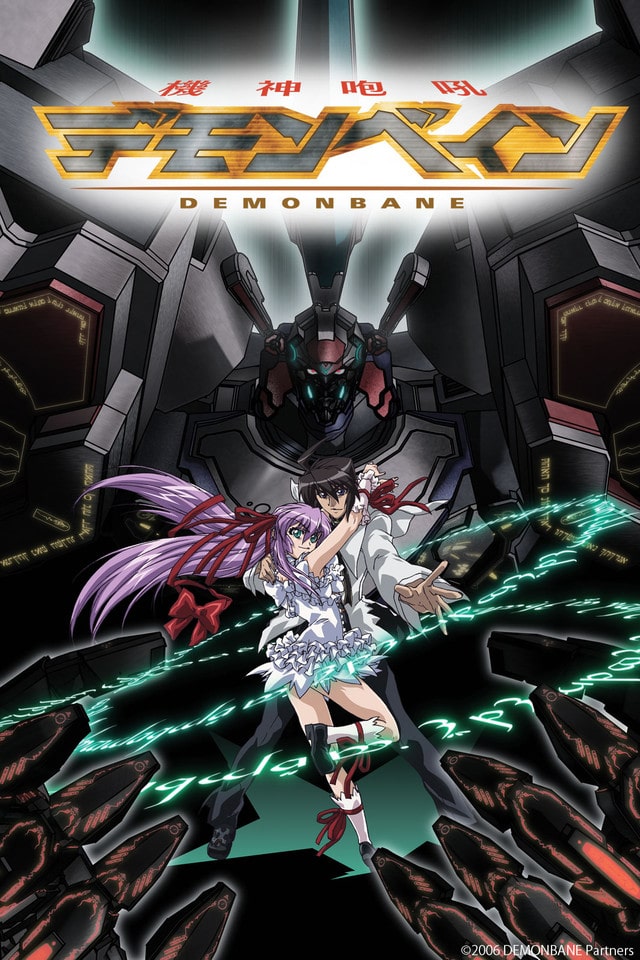 Kurou Daijuuji is a poor detective living in Arkham City. One day, he was requested by Ruri Hado of Hado Financial Group, to search for a magic book. While he initially refused, Ruri offered him a large sum of money upon completion of her request, in which bribed Kuro to accept. As Kurou searches for the book, he unexpectedly runs into Al, a pretty girl that is actually a powerful grimoire.