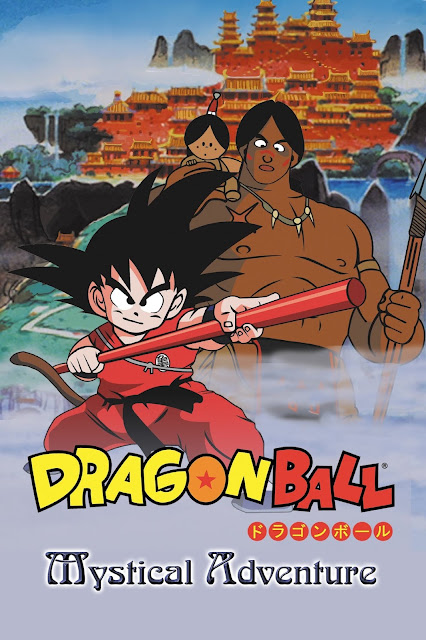 Goku and Krillin have completed their training under the mystical Master Roshi. Now the duo is off to test their newly acquired skills at a prestigious martial arts tournament sponsored by the young emperor Chiaotzu. The winner of the tournament is said to get an audience with the Emperor, and a wish for anything they want! But sinister plans are underway beneath the fa??ade of the elaborate tournament. The young emperor’s wife has been kidnapped! The emperor’s right-hand man, Master Shen, has convinced him the Dragon Balls must be gathered to wish her back. But secretly, he and his henchman Master Tao plan to overthrow the Emporer, and with the help of the Dragon balls, rule the kingdom themselves! And to complicate matters even more, Bulma and the gang are desperately searching for the dragon balls as well.