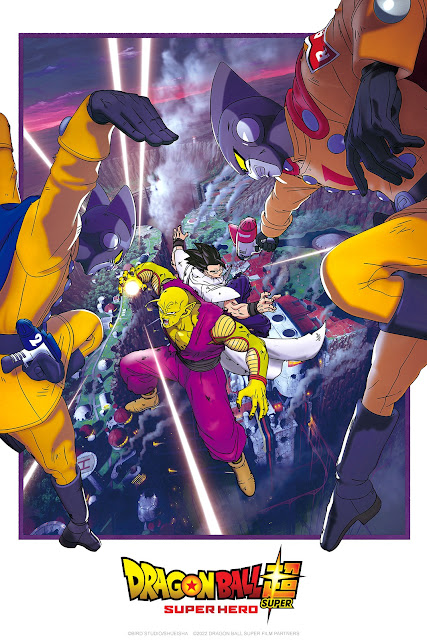 Years after his father is defeated by an adolescent Gokuu Son, Magenta seeks revenge against Gokuu’s family and allies. In his quest to resurrect the defunct Red Ribbon Army, Magenta drafts the services of Dr. Hedo, grandson of the evil legendary scientist Dr. Gero. Hedo embarks to invent a new line of superheroic androids to eliminate Gokuu after Magenta manipulates him into believing that Earth’s most powerful heroes are actually alien villains.

While Gokuu and Vegeta train offworld, the alien Piccolo mentors Pan, Gokuu’s toddler granddaughter, in the same way he once trained Gohan Son, her father. Gohan himself has forsaken his warrior lineage in order to pursue an academic career. Both Piccolo and Gohan must leap into action when their quiet lives are interrupted by the arrival of Gamma 1-gou and Gamma 2-gou—Hedo’s new android creations.

While the Gamma androids believe they are fighting for justice, a more sinister project incubates beneath the Red Ribbon headquarters. Gohan and Piccolo take drastic actions to protect Pan and defend the planet against a new robotic menace.