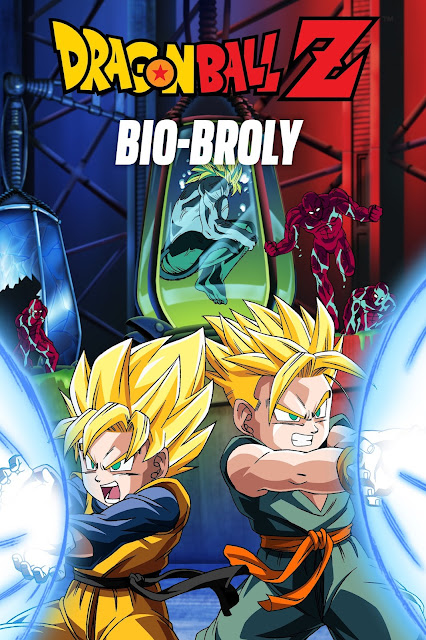 Corruption and technology have united to resurrect one of the greatest forces of evil the universe has ever known – Broly is back and more deadly than ever. This time, the Super Saiyan may prove to be unstoppable. A dangerous experiment has gone haywire, and a mysterious substance has been released from a secret laboratory. The oozing menace absorbs all in its path, gaining power from all that it touches. When the creeping slime ingests Broly, the uncontrollable combination threatens to devour the entire world. Trunks discovers a secret that could stop the symbiotic scourge, but it might be too late to prevent Earth’s day of reckoning.