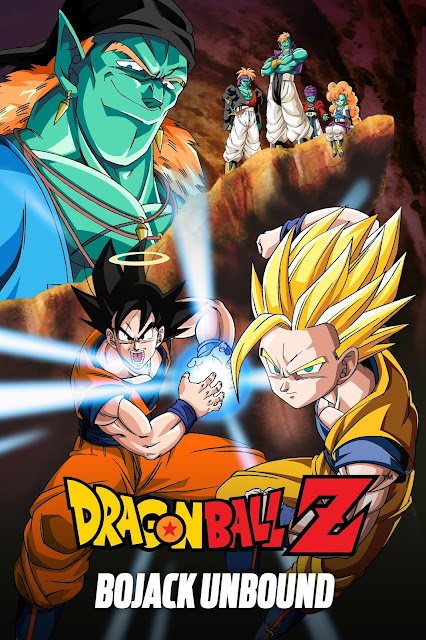 Warriors from every corner of the galaxy are gathering to battle in the most incredible martial arts tournament ever conceived. Many will test their power and technique. Few will make it to the finals. One will be hailed as the greatest. But before a victor can be crowned, sport gives way to a fight for survival. Bojack – an intergalactic scourge as evil as he is mighty. Leading a gang of deviant criminals, Bojack will stop at nothing short of universal domination. One by one, Earth’s greatest heroes fall. Only young Gohan can stop the wicked invaders – if he can summon the strength within.