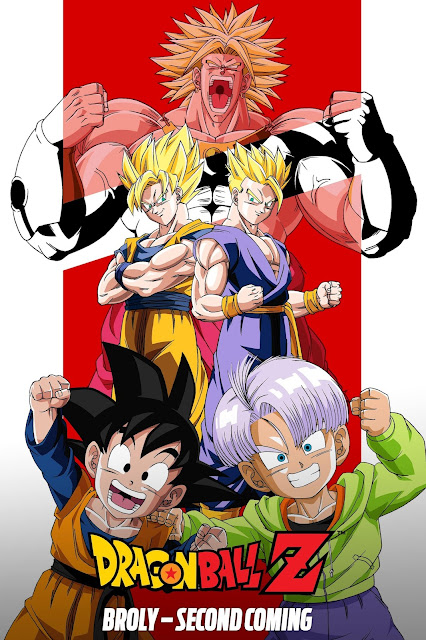 An investigation into the crash of a strange vessel quickly turns into a battle that not even Earth’s most powerful heroes are guaranteed to win. Broly, one of the greatest threats the universe has ever known, has returned – and this time, Goku might be powerless to stop him. Broly has gone insane from the hatred that boils inside him, an anger that burns hotter than even the pits of the fiery underworld. The entire cosmos will suffer unless the sons of Broly’s greatest rival can defeat him – and it will take nothing short of a miracle.