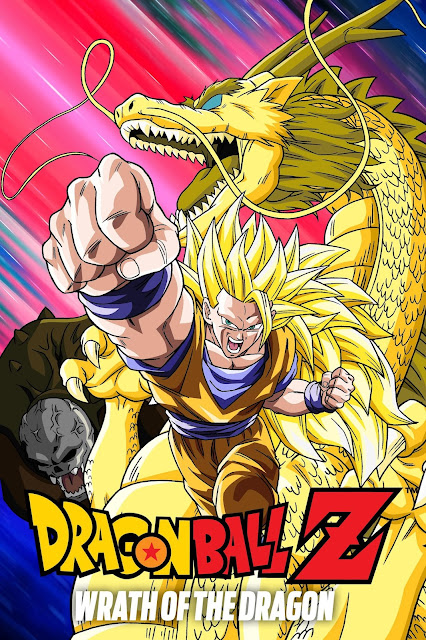 Two strangers have appeared on Earth. One of them invites devastation. The other has the power to prevent it. Harsh sacrifices must be made to untangle the web of deception that threatens to blind the forces of good to an approaching evil. Dark magic has released an ancient monster – Hirudengarn – that consumes both flesh and soul. As it rampages on Earth, its power threatens to multiply to unthinkable levels. Such wickedness can only be defeated by Tapion, a man who has already given so much – and must now offer his very life to save the universe.