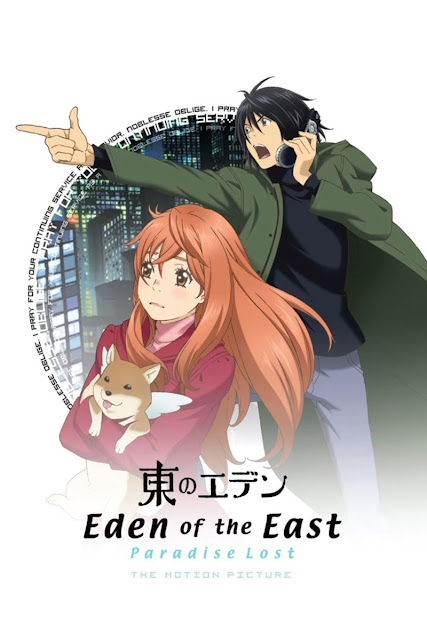 Eden of the East: Paradise Lost

Prequel: Eden of the East: King of Eden

As one of the 12 Seleção that needs to save the country in order to win a game, Akira Takizawa decided to become the “King of Japan.” With that in mind, after his return from the U.S.A., the remaining Seleção will also need to follow up on their own plans as they strive to outdo each other.

Saki Morimi and the other members of the “Eden of the East” are under suspicion of being terrorists, but they still do everything they can to help Takizawa reach his goal and unravel the secrets of his past, as the last fight between the Seleção begins.