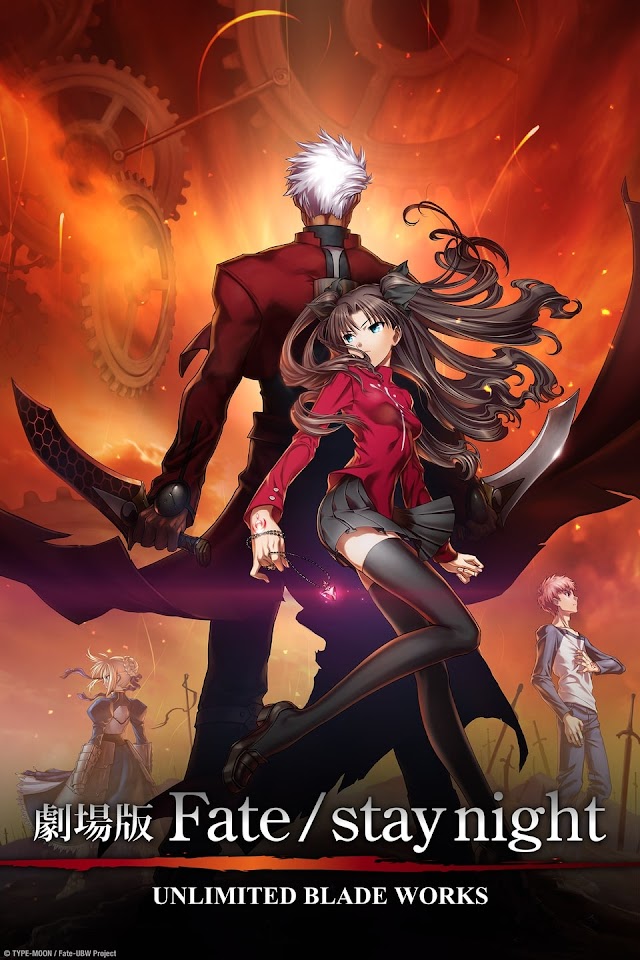 In Fuyuki City, the Fifth Holy Grail War is about to commence a lengthy battle of blood, death, and misery. High school student Rin Toosaka has trained her entire life for this moment—to become a magus capable of being a Master in the war. Summoning her Servant known as Archer, Rin finally sets foot into the battle.

Discovering that one of her acquaintances, Shirou Emiya, is drawn into the war as well, Rin offers to form an alliance for the time being. And as the two of them grow closer, Rin begins to learn more about Shirou’s fate and ideals. Nevertheless, her goal remains the same: to win the all-powerful relic that can fulfill the wishes of those who are victorious after the war—the Holy Grail.