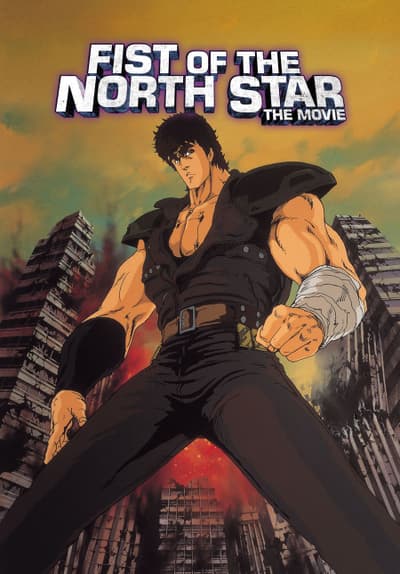 Fist of the North Star: The Movie

Following a cataclysmic nuclear war, the world teeters on the brink of complete destruction. Civilization is polarized into a degenerate society where opposing packs of marauding scavengers prey on helpless, homeless nomads. For those who are lucky enough to survive the constant brutality and danger, it is a bleak existence. Life an death blur into abstractions. The only hope left for mankind is to find a hero worthy of becoming the next “Fist of the North Star” – an enlightened warrior – who is capable of leading those with the will to survive out of this barrenness into a new world. But in this savage no-man’s land of shifting loyalties and power-hungry demi-gods, heroes are in short supply.