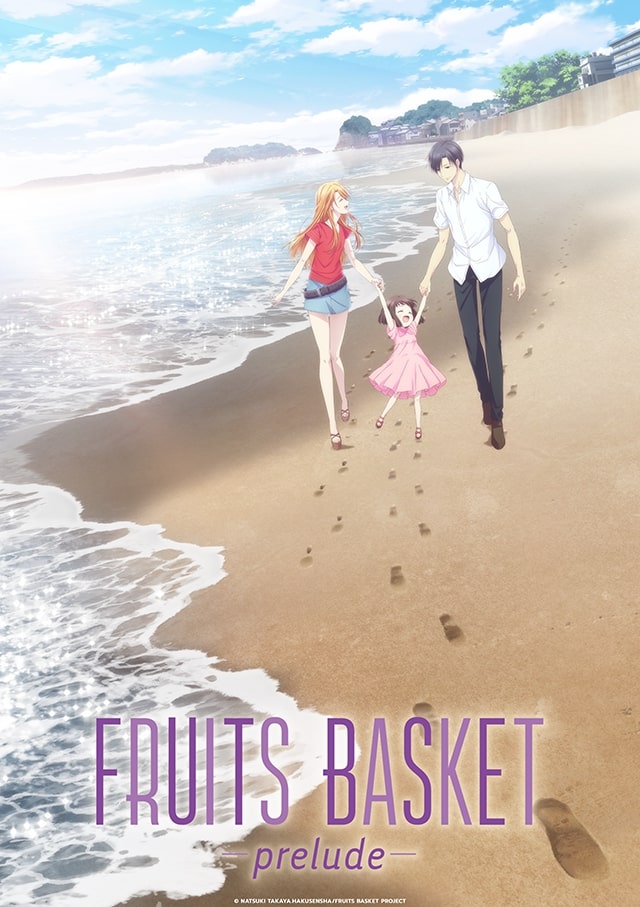 Despite Kyouko Honda’s tragic death, her vivid memory lives on, providing guidance through times of hardship to her close ones. However, Kyouko was not always the wise and radiant person that she is fondly remembered as in the present day.

Feeling deserted by her own family and rejected by society, a young Kyouko abandons stability for a life of delinquency, jeopardizing her education and future. Fortunately, her descent into despair is interrupted by a fateful encounter with her husband-to-be Katsuya, who has recently started his teaching internship at her school.

With a composure surprisingly unaffected by Kyouko’s tantrums, Katsuya quickly wins her over through his gentleness and attention toward her—sincere gestures that she has never received before. As the two grow closer together, Kyouko opens her tormented heart to him and, along with it, a door to new horizons.