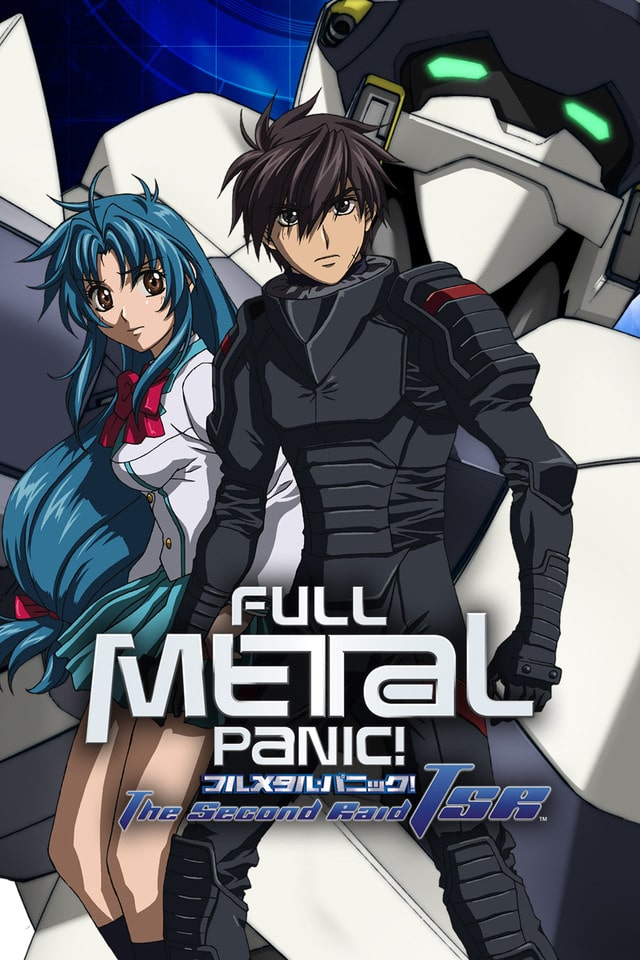 After overcoming various tumultuous events, mercenary sergeant Sousuke Sagara of Mithril and “Whispered” school girl Kaname Chidori return to their normal high school lives. Sousuke continues his efforts to assimilate with the civilian population and manage his mission at the same time, while Kaname attempts to support his endeavors (even though his antics often drive her up a wall).

However, as their lives calm, new problems begin to appear. The appearance of an independent terrorist organization known as Amalgam and internal conflicts within Mithril threaten to wreak unity into a series of failures and betrayals. And new, powerful Arm Slave models only worsen the situation when the world’s peace is at stake.

As Kaname and Sousuke face their own inner battles amidst life-threatening fights, will they be able to make the right choices and change their future?