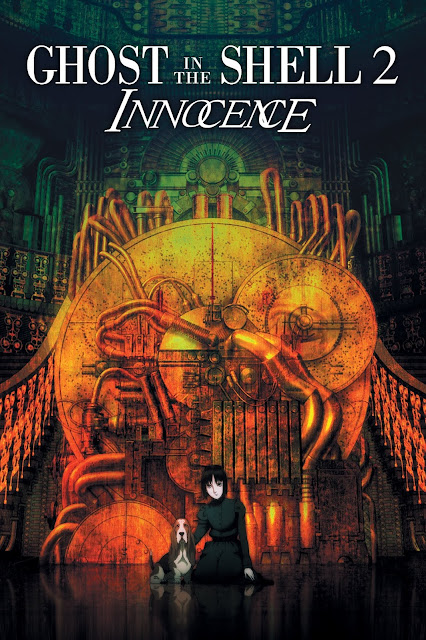 Ghost in the Shell 2: Innocence

Prequel: Ghost in the Shell

The follow-up to Mamoro Oshii’s smash hit GHOST IN THE SHELL. INNOCENCE is a mind-blowing sci-fi animation that questions the reasons for humanity, existence and reality. Set in the year 2032 when the line between humans and machines has been blurred almost beyond distinction. Humans have forgotten that they are human and those that are left coexist with cyborgs (human spirits inhabiting entirely mechanised bodies) and dolls (robots with no human elements at all). Batou is a cyborg. His body is artificial; the only remnants left of his humanity are traces of his brain… and the memories of a woman called The Major.