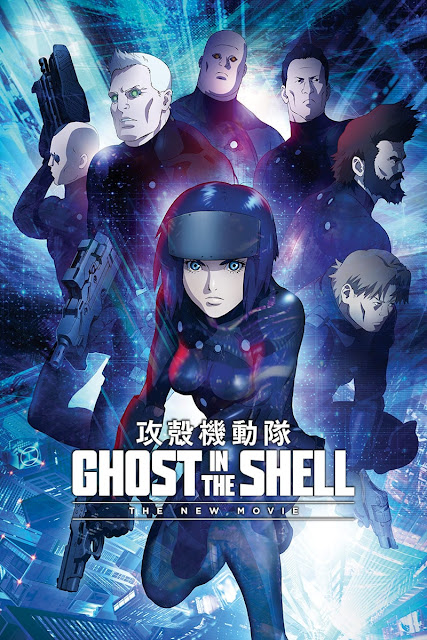 Ghost in the Shell: The New Movie

Set in a futuristic Japan after the end of a brutal world war, science has advanced by leaps and bounds giving humanity the choice to prolong life and reduce suffering with the use of sophisticated cybernetics. With all of humanity linked into one system of minds and personalities known as ghosts, the biggest threat to civilization is the cyber terrorists capable of hijacking people’s bodies and memories.