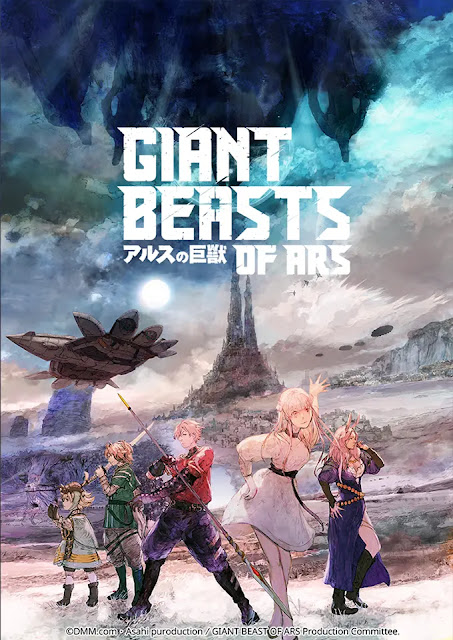 The great beasts created the land, but humans stole it. Angered, the beasts began eating humans, who in turn called upon the gods to fight the beasts. In the age of the sword, heroes and mythology, giant beasts are hunted by humans for profit. Jiro, who makes his living hunting beasts, encounters Kuumi, who is being chased by someone, and in that moment decides to save her. As rumors spread regarding humanity and a mysterious experiment, together they seek to discover the world’s secrets.