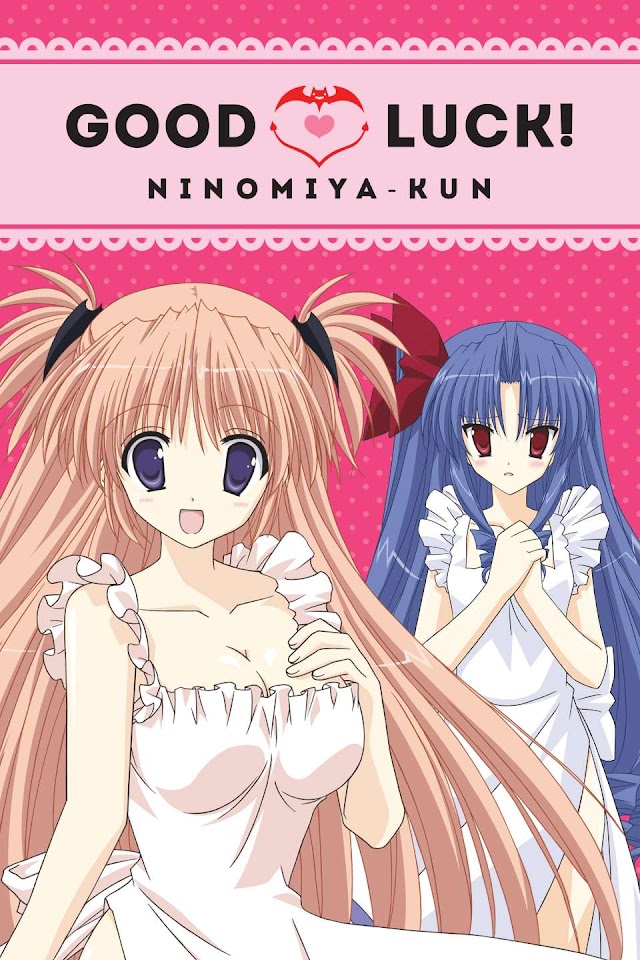 Shungo Ninomiya is just an ordinary, run-of-the-mill high school student who lives at home with his older sister Ryoko—at least when she’s not away doing her job as a mercenary. However, Shungo’s life ceases to be normal the moment a cute girl named Mayu Tsukimura descends into the middle of his school’s campus in a military-grade helicopter. It turns out Ryoko sent this girl, along with her older brother Mikihiro, to live at the Ninomiya household.

But the newly-arrived siblings are a little special: Mayu is, in fact, a succubus and her brother, an incubus! And as if the circumstances are not problematic enough, Mayu is crippled with androphobia—the fear of men—and it’s up to Shungo to help her overcome this at the behest of his sister. Ryoko plans to force Mayu to be closer to Shungo, and to do this, she’ll employ some questionable methods such as having them share the same bed and even take baths together.

The situation further complicates when student council president Reika Houjou arrives as the new maid of the Ninomiya family, and she will stop at nothing to thwart Shungo and Mayu’s sexually-geared training. With the sudden arrival of all these oddities, Shungo’s ordinary life is about to be thrown into utter turmoil.