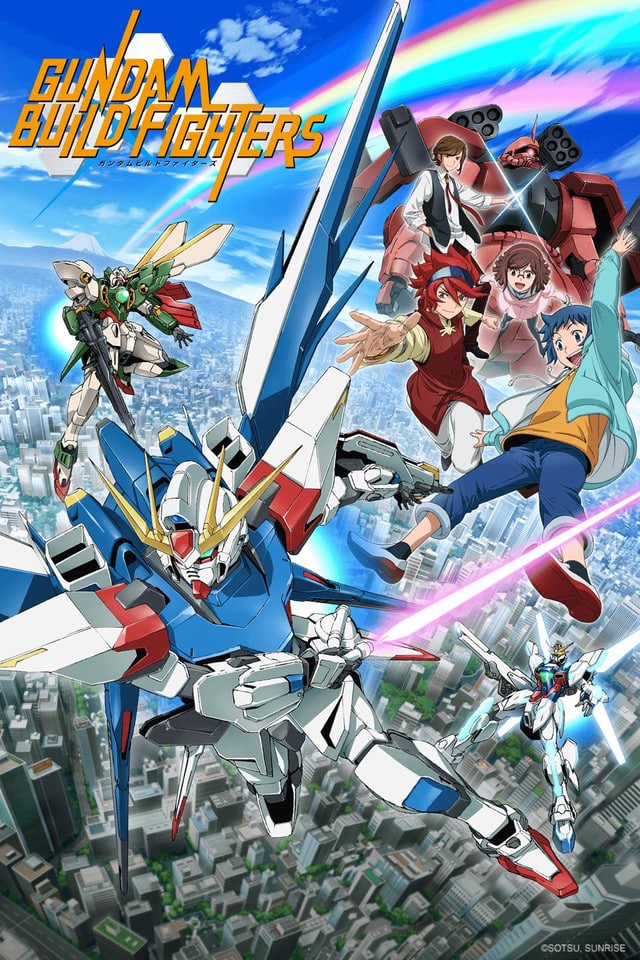 Though Gundam Plastic Models, better known as Gunpla, exploded in popularity with the release of the anime series Mobile Suit Gundam, their presence faded before resurging with a new purpose. Through the power of Plavsky particles, fans are now able to pit their Gunpla against others in a virtual reality-style battle with the best competing at the annual Gunpla World Tournament.

Sei Iori, whose father was a once finalist in the competition, dreams of one day conquering the contest himself. However, while Sei is an expert Gunpla builder, he lacks the prowess to effectively fight his creations during actual battle. In comes Reiji, a mysterious boy who is curiously ignorant of society but quickly demonstrates to Sei tremendous ability in Gunpla battles. The two boys decide to combine their strengths in order to sweep the Gunpla World Tournament and take the Gunpla world by storm.