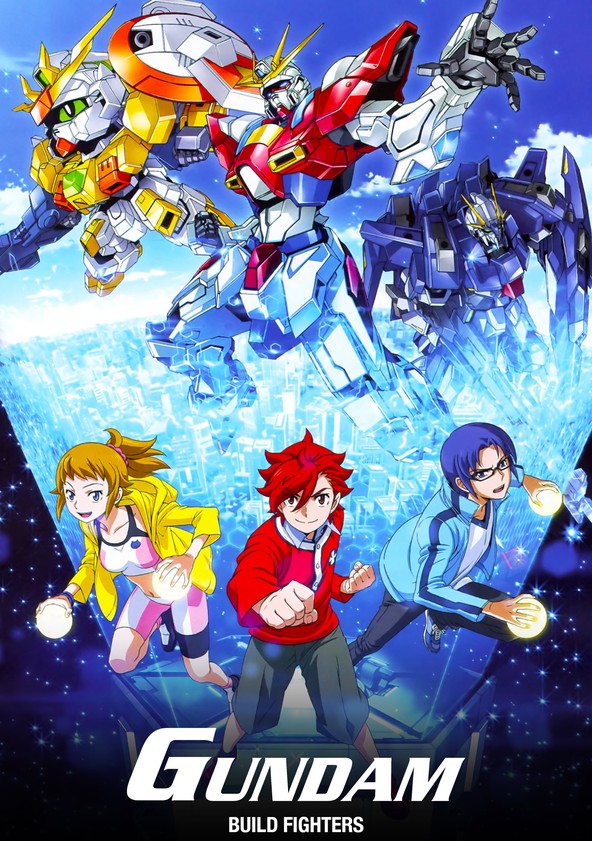 The story of Gundam Build Fighters Try is set 7 years after the end of the 1st series. Now Seiho Academy’s Gunpla Battle Club has only one member, Hoshino Fumina, who is a third grade student in junior high. As the president of the club, she needs two more members to participate in the upcoming All-Japan Gunpla Battle Championships. One day she encounters a transfer student named Kamiki Sekai, who has traveled around for Kenpo training with his master. Then joining by a young Gunpla builder Kousaka Yuuma, their challenge to the Gunpla Battle begins….