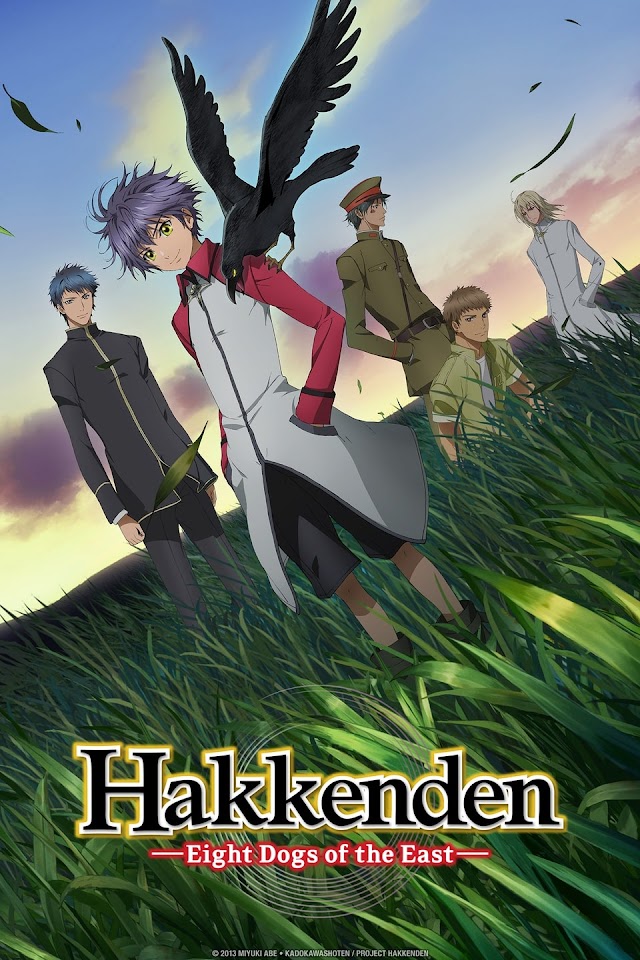 Hakkenden: Eight Dogs of the East

Five years ago, a village was completely wiped out, leaving only three survivors: Sosuke, Shino, and Hamaji. Since then, they’ve all been living in a church. Soon, the trio finds themselves being hunted. Because Shino controls the power of Murasame, the blade of life, he’s become a target of the Imperial Church which seeks to exploit his gifts. In the fight to stay alive, Shino discovers that sometimes good and evil are thinly divided in Hakkenden: Eight Dogs of the East!