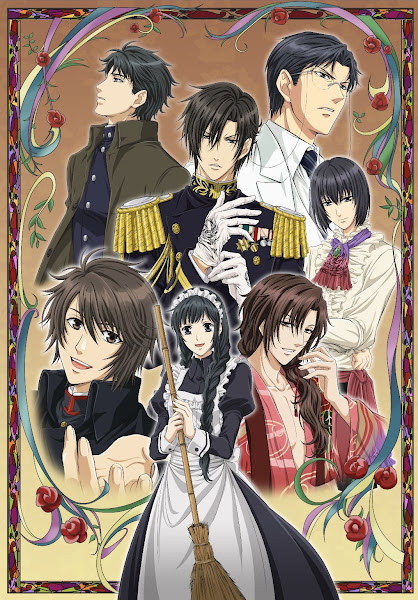 During the Taishou period of early 20th-century Japan, Haru Asagi is sent to work as a maid to support her struggling family. The Miyanomori family, which she serves, is highly influential across Japan and consists of one of the nation’s top magnates and his six sons—but power and money have brought out the cruelest in these brothers.

When the head of the family announces his retirement, the six Miyanomori brothers are left to vie for his position. With 18 years of experience separating the oldest and youngest brothers, frustration and competition are rife. As a result, Haru is left to deal with each of the vastly different siblings and explore the depths of their true selves. All the while, a greater conflict lies in wait with the potential to destroy everything their father has built for them.