Home » Demons » Haruka: Beyond the Stream of Time – A Tale of the Eight Guardians
A-Z list 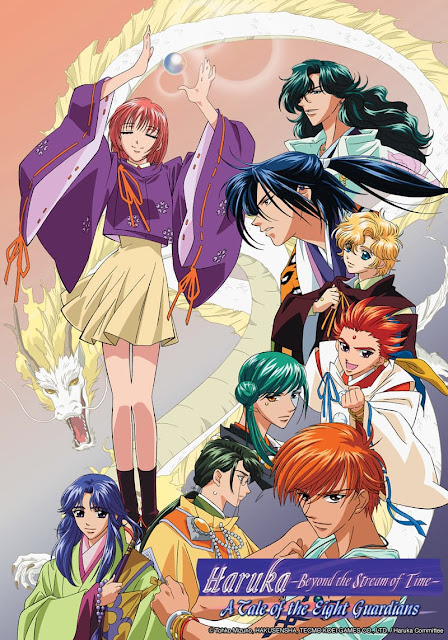 Haruka: Beyond the Stream of Time – A Tale of the Eight Guardians

Akane Motomiya and her friends Tenma and Shimon are pulled by a demon into another world, where Akane becomes the Priestess of the Dragon God. The people of this world tell her that she is the only one who can stop the demons from taking over; meanwhile, the demons want to use her power for their own ends. Luckily, Akane has the Hachiyou, eight men with powers of their own who are sworn to protect the Dragon Priestess.