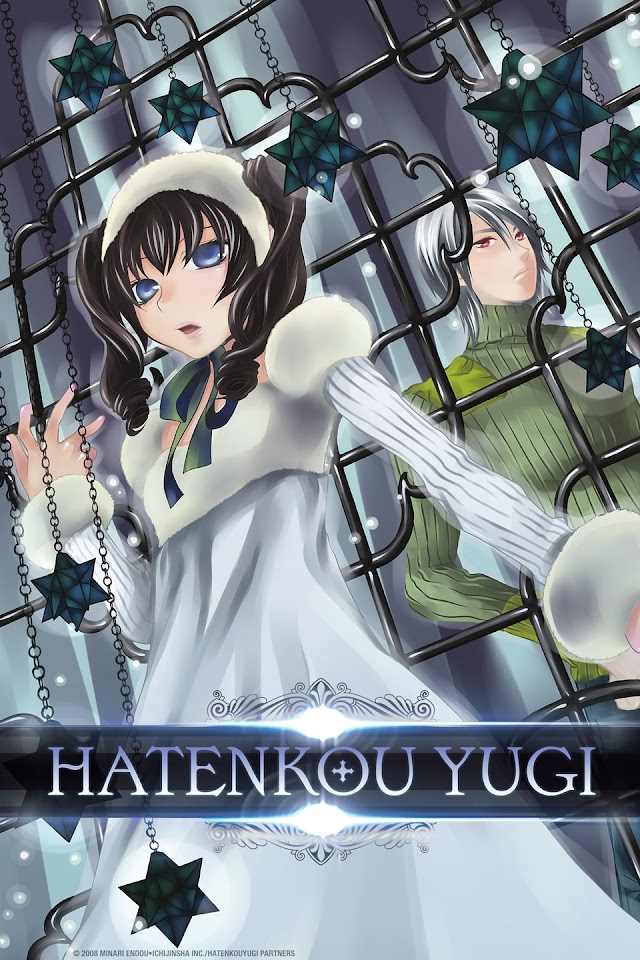 A young woman named Razhel is kicked out of her own home one day given only one instruction, “See the world!” Her journey is off to a rough start, when she’s joined by a young man seeking revenge for his father’s murder, Alzeid. The two have a few things in common: they can both use magic, and they both hate each other. Despite their animosity, Razhel and Alzeid travel together, helping people in other towns and discovering what it means to really, “See the world.”