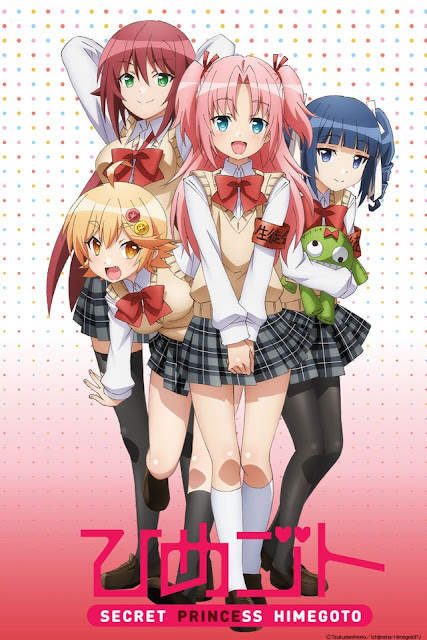 Constantly on the run from loan sharks, Hime Arikawa has to deal with the debt left over from his parents’ lousy spending habits, which they left under his name. Fleeing in a maid outfit forced upon him by the moneylenders, he is found and rescued by Shimoshina High School’s student council, who pay the debt in full. However, now indebted to the student council for saving him, they not only make Hime transfer schools, but also make him a part of the student council as their servant!

Forced to cross-dress for the rest of his high school years, Hime has no other option but to obey the demands of the girls in the student council. As he is harassed both mentally and physically, he must overcome his somewhat perverted classmates and join forces with other crossdressers throughout the school.