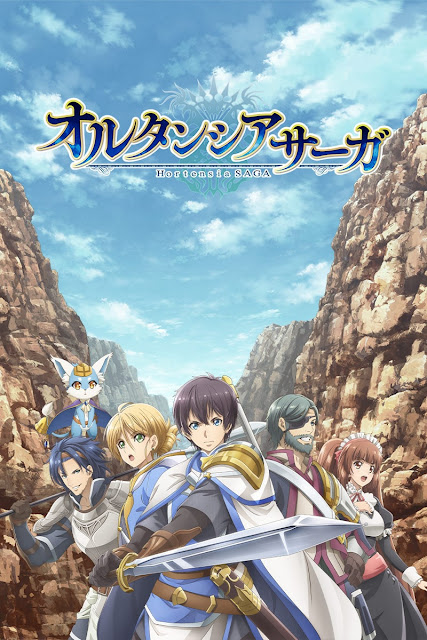 When the duke of Hortensia murdered the king, he unleashed a wave of chaos that spilled the blood of many. Brazenly building his kingdom on the ashes of the old one, his violent rule has left many orphans in its wake. But now, the king’s heir has come of age. Living in secret as a man, she’s remained safe, and the time has come to gather allies to take back what is her’s—both country and throne!