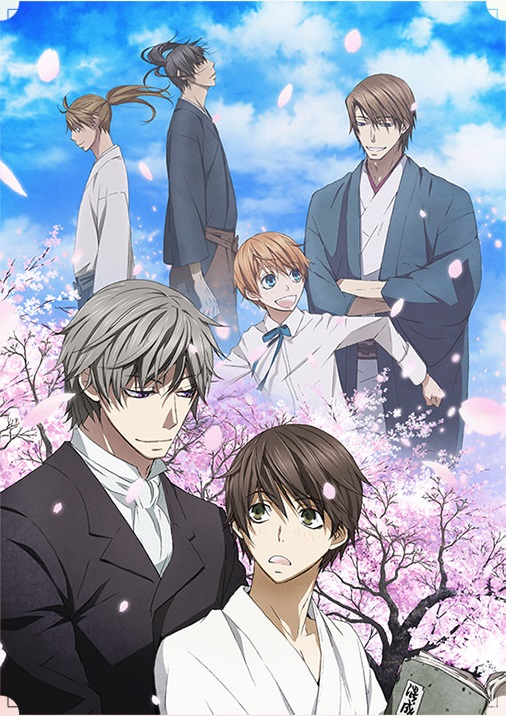 The skilled craftsman Kuroda created artificial humans called Hybrid Child—creatures who are neither machines nor dolls, but rather a reflection of the love shown to them. While they can feel human emotions and have their own consciousness, they are not real humans and require love to grow.

Kotarou Izumi is the young heir to the noble Izumi family, so it is frowned upon when he brings an abandoned Hybrid Child he found in the garbage into their household. His family even attempts to throw away Hazuki—Kotarou’s name for the Hybrid Child—multiple times when he is not paying attention. But through overcoming these obstacles, their love and the bond connecting them grow stronger. However, ten years pass before a horrifying realization dawns on them: a Hybrid Child might not have an endless life span.

Hybrid Child is a collection of three short love stories, depicting the relationship between the artificial humans and their owners.