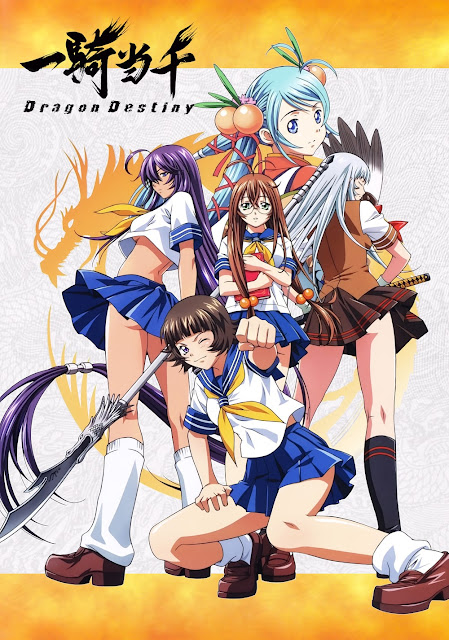 Loosely based on the novel Romance of the Three Kingdoms, modern day Japan sees a similar struggle for power between different rival schools with the three strongest being; Kyosho Academy led by Sousou Moutoku, Nanyo Academy by Sonsaku Hakufu and Ryuubi Gentoku from Seito High School. Together these three tousei, each with their own mangatama, fight for the honor of becoming ikkitousen and fulfilling their fated destiny through battle and conquest.