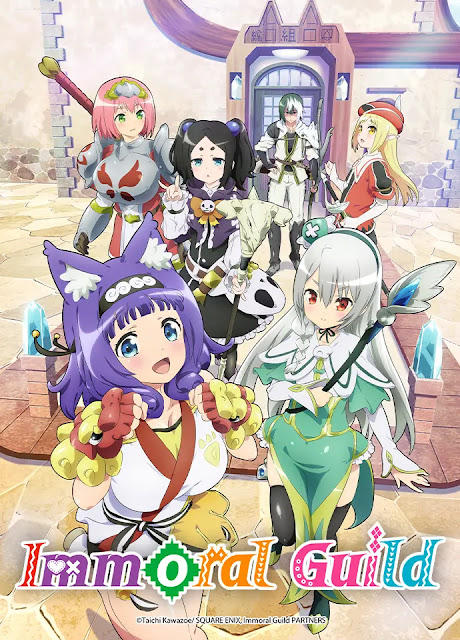 Despite having a good reputation as one of the most seasoned guards in the local guild of Mebuki, Kikuru Madan believes he has been wasting his youth and hopes to spend the rest of it like any other person. However, his conscience prevents him from retiring at present, as he worries about the guild’s future without him.

As if there was not enough to deal with, the monsters outside Mebuki’s walls start exhibiting odd behavior by targeting women salaciously, causing the party endless problems in more ways than one. Nevertheless, Kikuru is committed to retiring early; to achieve his goal, the guidance he gives the trainees will be absolutely essential.