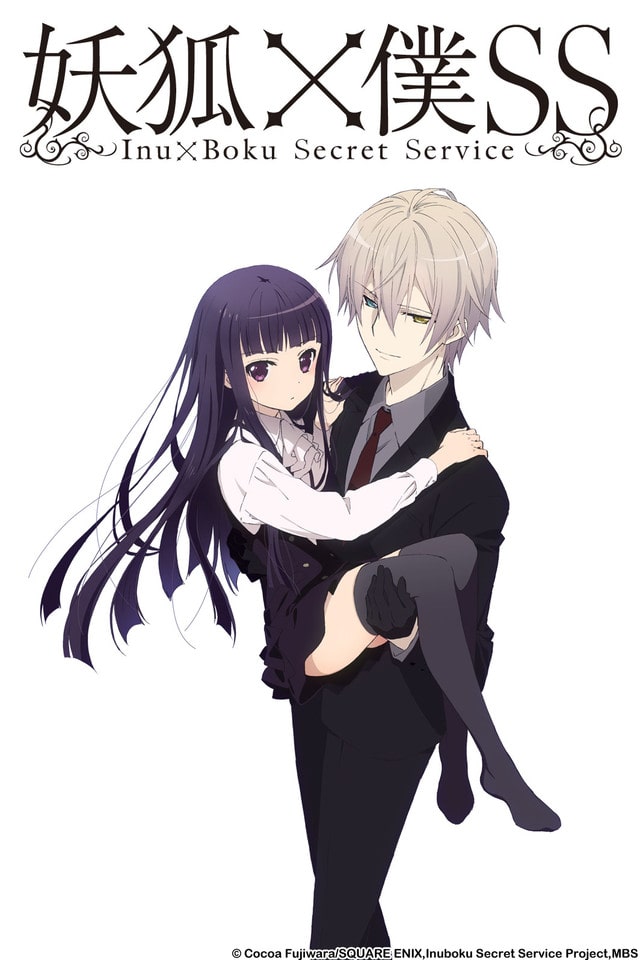 Torn between the desire to live on her own and a crippling fear of being alone and unprotected, Shirakiin Ririchiyo’s dream of independence had long seemed impossible and she seemed doomed to the life of a secluded shut-in. Until, that is, she arrived at the mysterious mansion known as Ayakashi Kan, where every potential resident must pass a strict series of tests before being allowed into the Haven. The drawback to this private Eden, however, is that every resident must also have a personal Secret Service agent accompanying them at all times, a restriction that Ririchiyo initially fights… until she begins to suspect that the agent assigned to her, Soushi Miketsukami, may be far more than he appears to be. Could the “guardian angel” looking over Ririchiyo’s shoulder be more than just foxy looking and actually a fox spirit? As it turns out, that’s not the only mystery that needs to be solved! Get ready for supernatural sleuthing and spirited suspense as the most secretive secret service of all unleashes a whole series of stunning surprises in INU X BOKU S.S.!