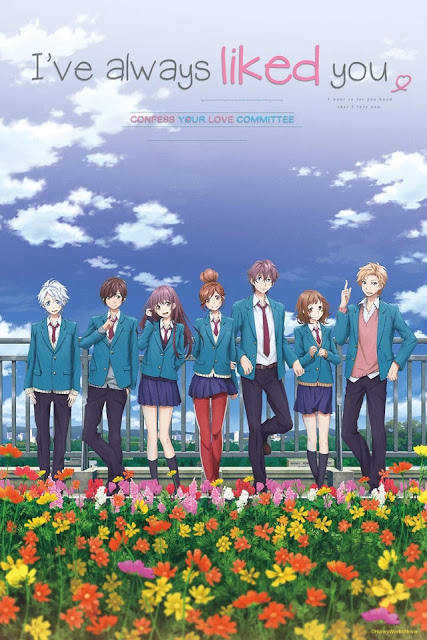 4.75/ 5 1 votes
Related
Sequel: The Moment You Fall in Love
Other: Our love has always been 10 centimeters apart.
Synopsis

Love is blooming at Sakuragaoka High School. Natsuki Enomoto has finally mustered the courage to confess to her childhood friend, Yuu Setoguchi. However, in the final moments of her confession, an embarrassed Natsuki passes it off as a “practice confession.” Oblivious to her true feelings and struggling with his own, Yuu promises to support Natsuki in her quest for love. While Natsuki deals with her failed confession, fellow classmate Koyuki Ayase struggles with his own feelings for Natsuki. Despite his timidness, he is determined to win over her heart.

Zutto Mae Kara Suki deshita.: Kokuhaku Jikkou Iinkai follows Natsuki as she dreams of one day ending her practices and genuinely confessing to Yuu. Meanwhile, close friends also find themselves entangled in their own webs of unrequited love and unspoken affections.