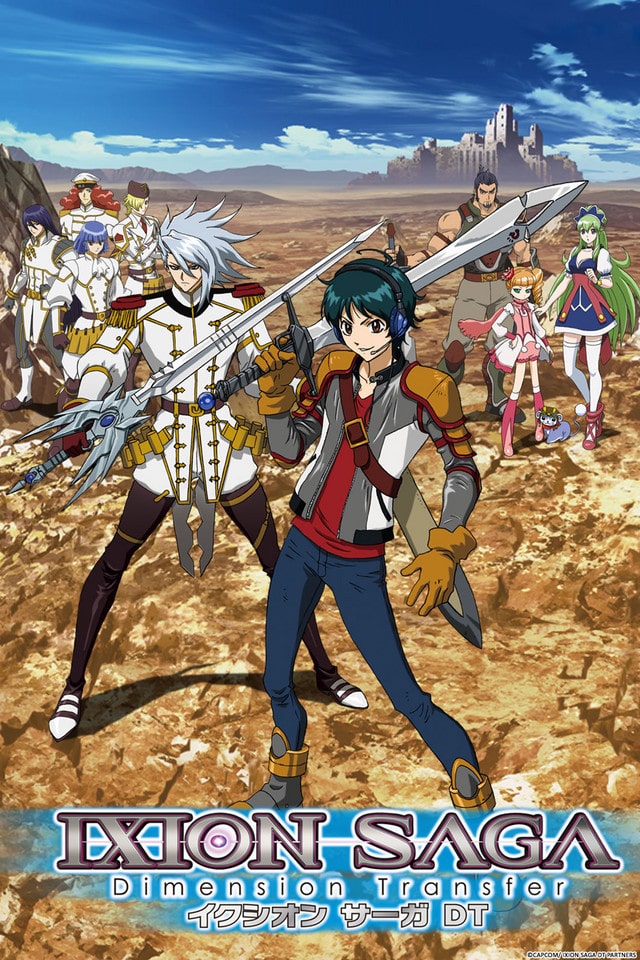 The protagonist, Hokaze Kon, is sent to another world called Mira, the home of a mysterious energy known as Alma. Kon appears just as Princess Ecarlate is being attacked by enemies and saves her, later accompanying her party in this new world he knows nothing about. As it turns out, the princess was on her way to the capital to be married, but as the marriage was political, she has been targeted by enemies who oppose the wedding.

Since the division of the continent into the nations of Jugglaburk and Regalt, the empire of St. Piria has monopolized the power of Alma energy, and the shadow of war looms over the world. In order to avoid war between St. Piria and those who oppose it, the emperor of St. Piria planned to wed his daughter, the 36th imperial princess, Ecarlate, to the lord of the opposing nation of Jugglaburk.

Ecarlate departed for the wedding in secret, but many of her companions were killed in the enemy attack. Only a guardian knight and a maid survived, saved along with the princess by the arrival of Kon. Later, Kon is told that he might find a way back to his own world if he goes to the capital, so he accompanies the princess and her party there. Can they make it to the capital safely?