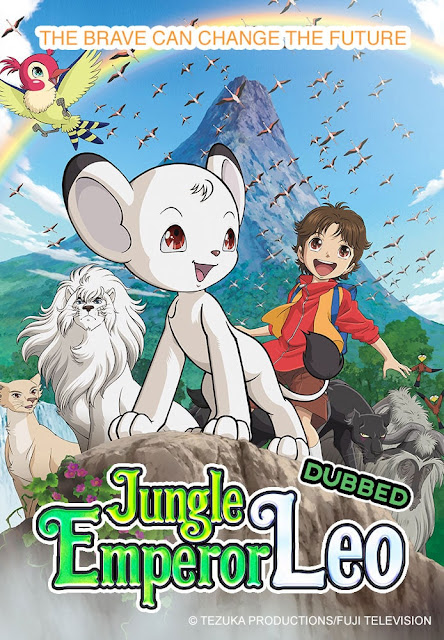 Jungle Emperor: The Brave Can Change the Future

Earth, sometime in the 21st century. Because of non-stop environmental destruction, the United Nations commissions a private company, “Eternal Earth,” to create an artificial jungle, to be a nature preserve and to protect animals. All wild animals are forced to live in it.

The animals that live in this “neo-jungle” have an easy life. Leo, son of Panja, is born in this artificial world. Because of the unrealistic nature of the neo-jungle, Leo lives his life like he hasn’t a care in the world. But Leo is ridiculed by the other animals; they call him a coward—he is not like his father, the great Jungle Emperor, but Leo vows that some day he will be.

Kenichi, son of the Eternal Earth company’s CEO, has no doubt about the great success of the neo-jungle. The story starts when Leo and Kenichi meet. Kenichi has the special ability to understand what the animals are saying.