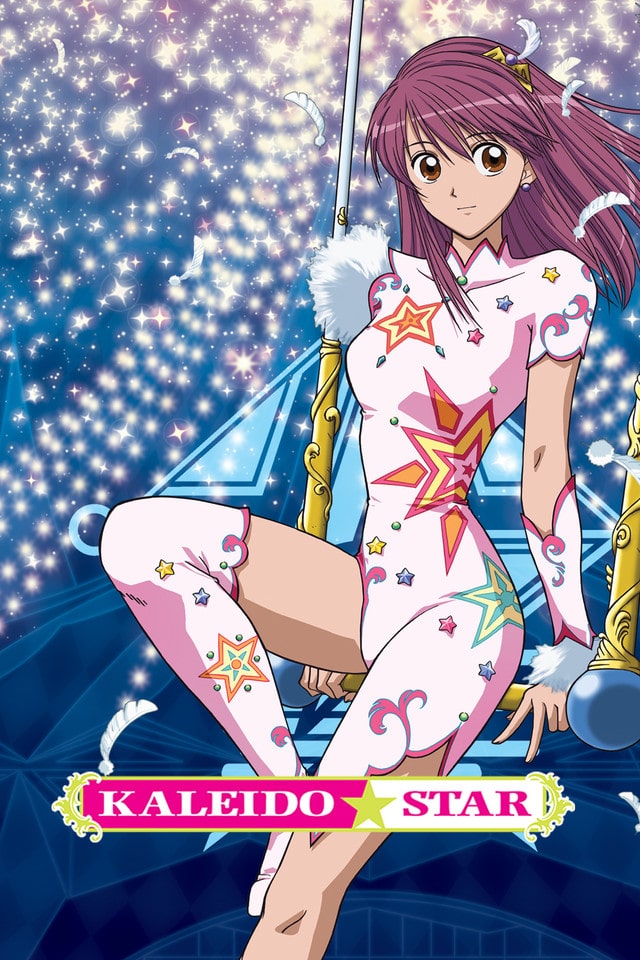 The Kaleido Stage is known throughout the world for captivating audiences with its amazing acrobatics, innovative routines, and extravagant costumes and sets. It is a place for guests to believe in magic, and Sora Naegino wants nothing more than to be a part of that magic—by becoming an acrobat for the famed circus herself.

To realize her dream, she travels from Japan to California to audition for a place in the group. However, Sora learns that she needs much more than her natural talent to bring joy to the faces in the crowd. She quickly discovers just how difficult it is to be a professional performer where the stakes—and the stunts—are higher and mistakes spell danger! To put on performances worthy of the Kaleido Stage, she will need to endure rigorous training, unconventional assignments, fierce competition, and the antics of a mischievous spirit named Fool.

Can Sora reach new heights, make new friends, conquer her fears, and surpass her limits to become a Kaleido Star?