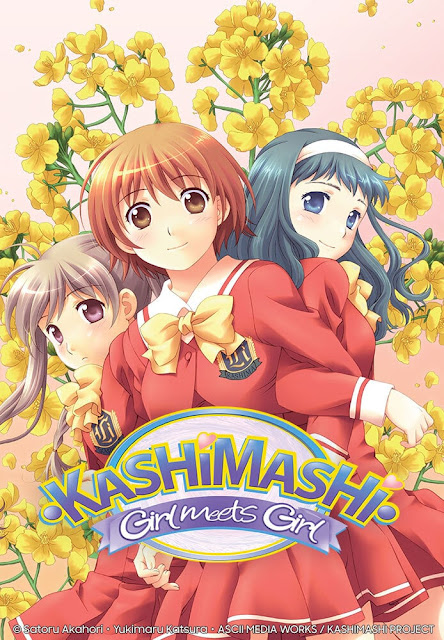 Hazumu was a shy boy who enjoyed gardening, collecting herbs, and long walks in the mountains. One day he finally worked up the courage to confess his love to Yasuna, but she rejected him. Feeling dejected, he wandered up Mt. Kashimayama to the place where they first met to reconsider his feelings. After getting lost, he wished upon a shooting star which turned out to actually be a crashing alien spaceship. Although he was hit by the falling ship, Hazumu survived the crash thanks to some body reconstruction by the aliens, only they got it a little wrong… Now that he is a she, Hazumu stumbles head-first back into his social life and relationships only to find that the entire landscape has changed.