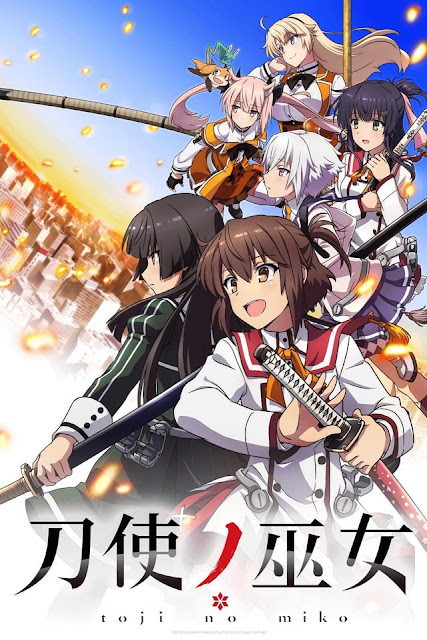 Since the ancient times, the Kannagi priestesses have used their swords, or Okatana, to exorcise the creatures known as Aratama that brought chaos upon the world of man. These maidens were known as Tojis, a special task force within the police allowed to have their Okatana on their person because they are government officials, but they mostly consist of school girls who go to one of five training schools. This spring, the top Tojis from five schools across the country have been gathered for a customary tournament where they will use their abilities and fight for the top position. 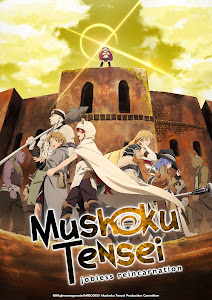