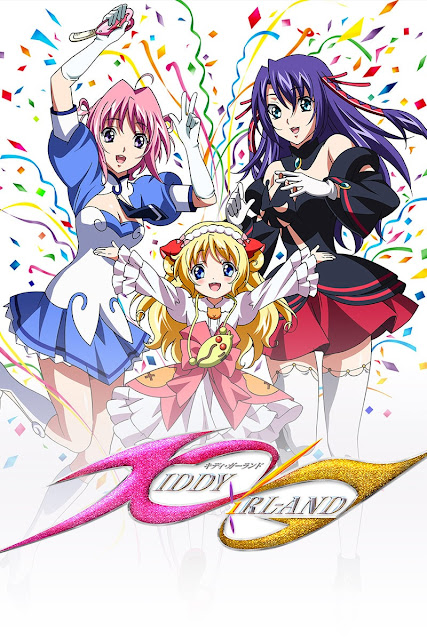 ES Force members Éclair and Lumière of the original Kiddy Grade series once rescued the galaxy from destruction’s doorstep. Twenty-five years later, the ES Force continues as the galaxy’s primary law enforcers. Two new heroines, Ascoeur and Q-feuille, work as waitresses in the headquarters of the galactic government while they complete training to become full-fledged members of the ES Force.