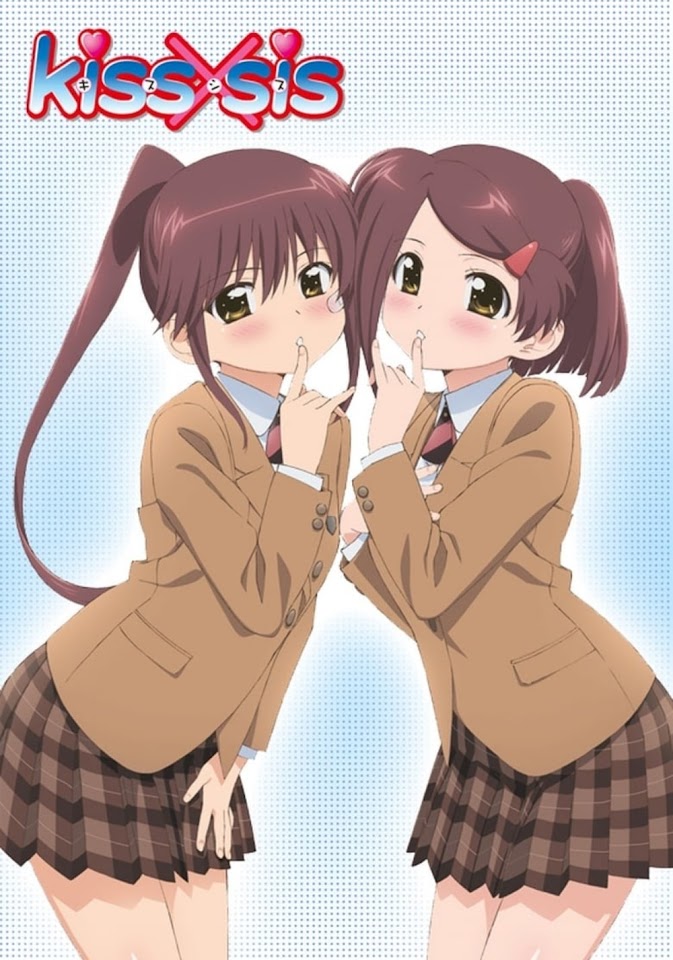 Now in his last year of middle school, Keita has already received a sports recommendation, but it’s from a different high school than his two sisters. Disappointed, both sisters try to change his mind, and he agrees, giving in to their desperate pleas. Unaware of the consequences, he now has to attempt to study for his high school exams while warding off the advances of his lust-driven sisters. With their parent’s blessings, Ako and Riko strive to be Keita’s future wife, leaving him to try his best to keep the relationship between them strictly platonic. However, with two beautiful girls vying for his attention, will Keita be able to withstand the endless temptations?